Home › News › On October 31, 2019 pupils of the 7th grade and teachers from Secondary School 3 of Kurchatov city visited the Museum of Semipalatinsk Test Site (STS) 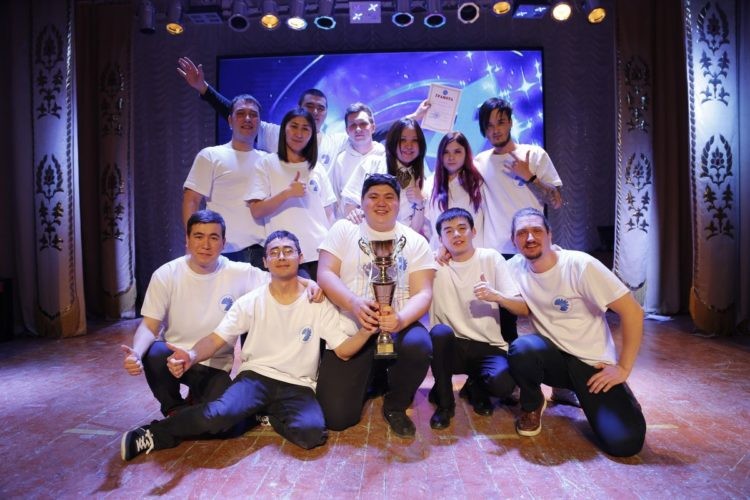 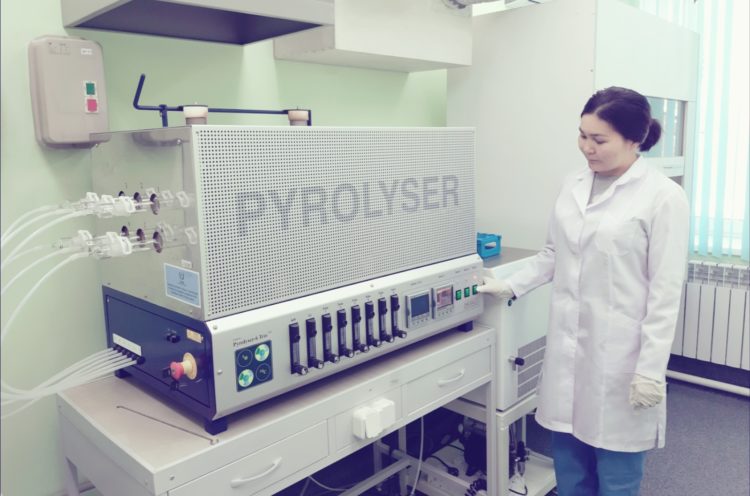 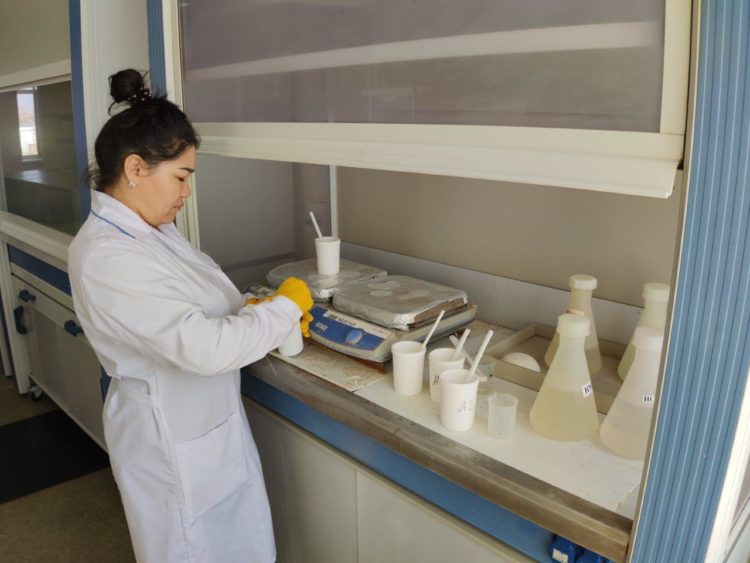 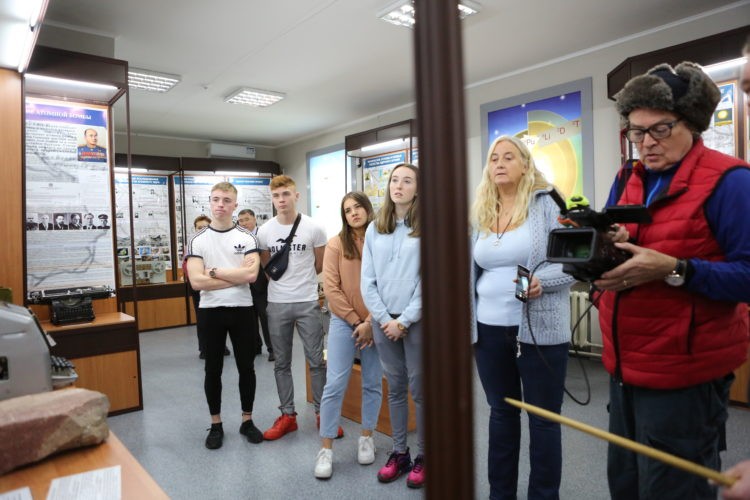 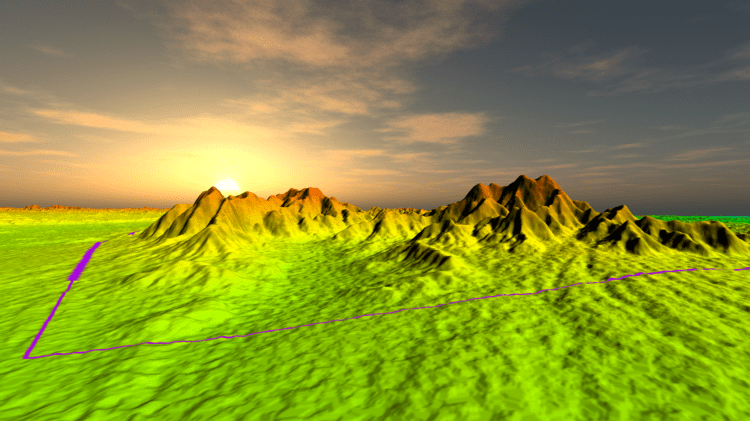 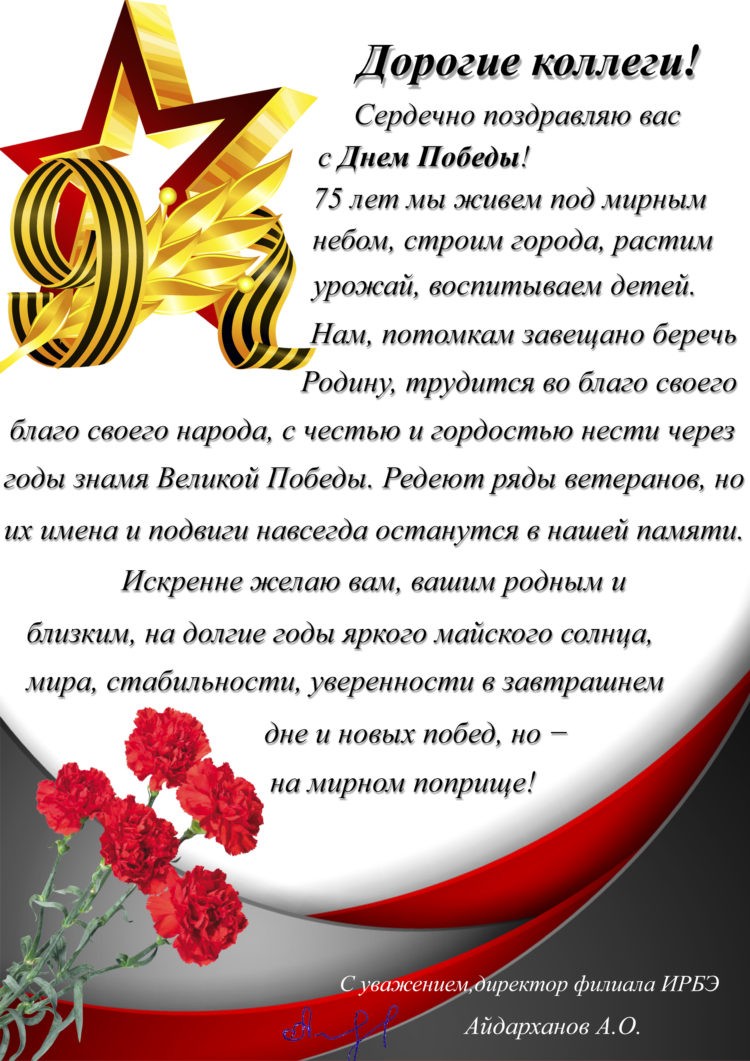 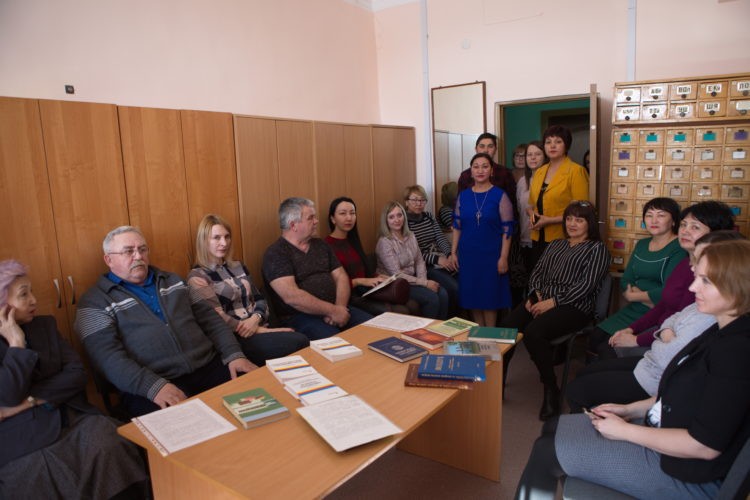 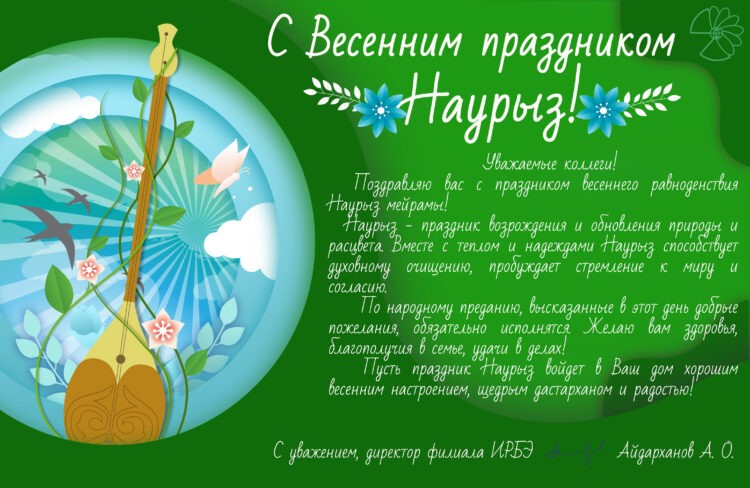