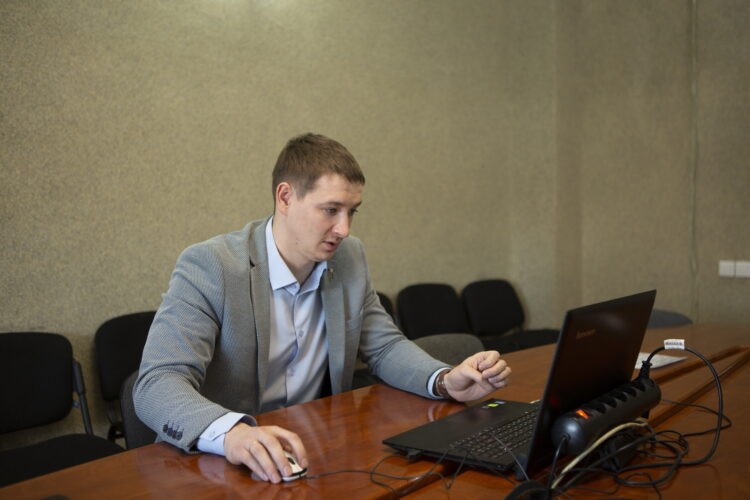 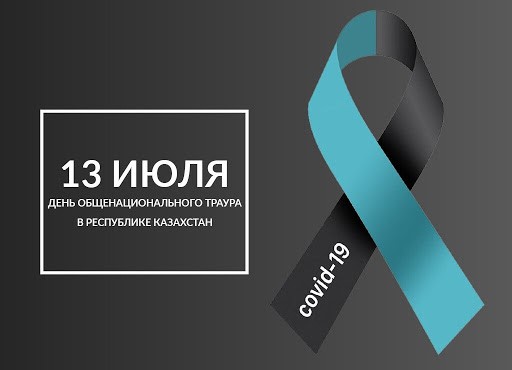 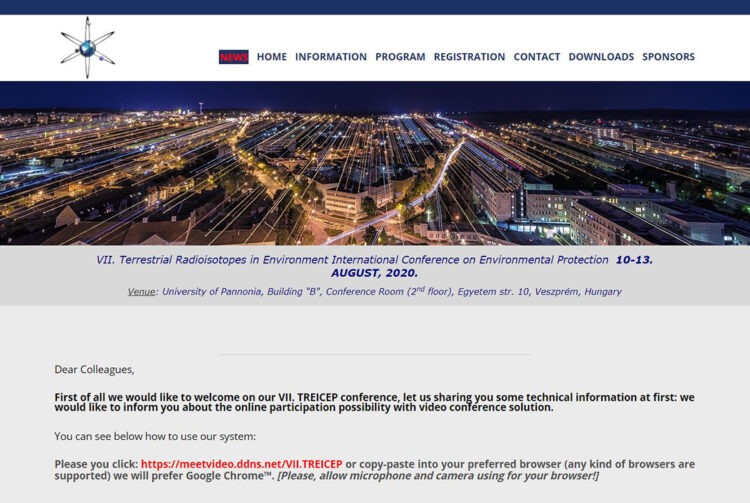 Between August 10 and 13, 2020, VII. International conference ‘Terrestrial Radioisotopes in Environment’ on Environmental Protection (VII.TREICEP), was held in Veszprem city (Hungary) dealing with topical scientific problems related to terrestrial radioisotopes. The conference was attended by scientists and specialists from 20 countries of the world, such as Hungary, Austria, Lithuania, Japan, Vietnam, Morocco, Russia, […] 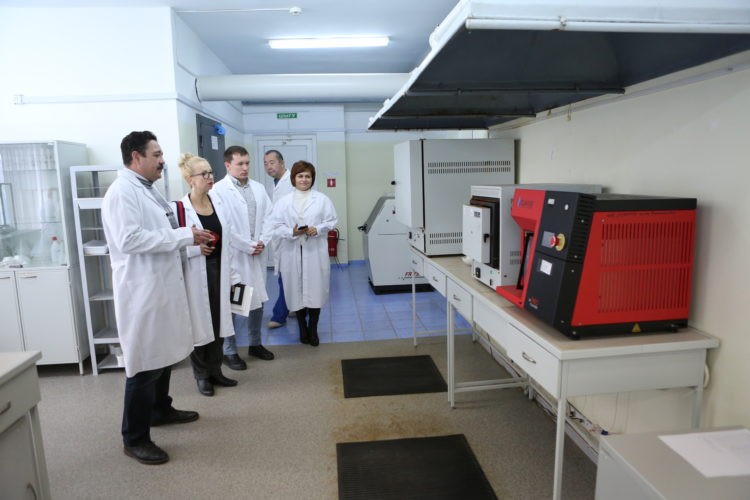 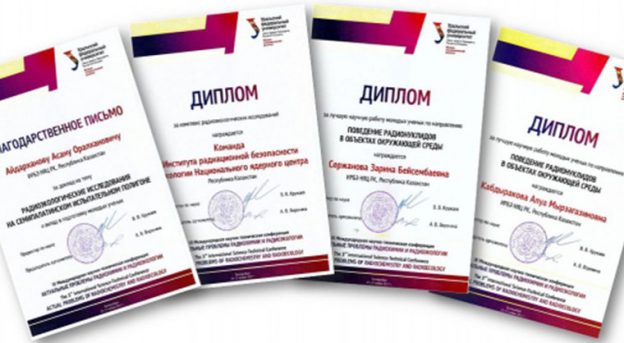 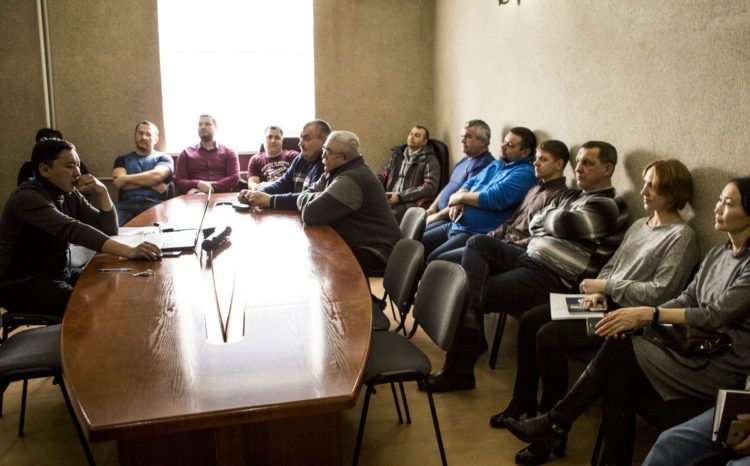