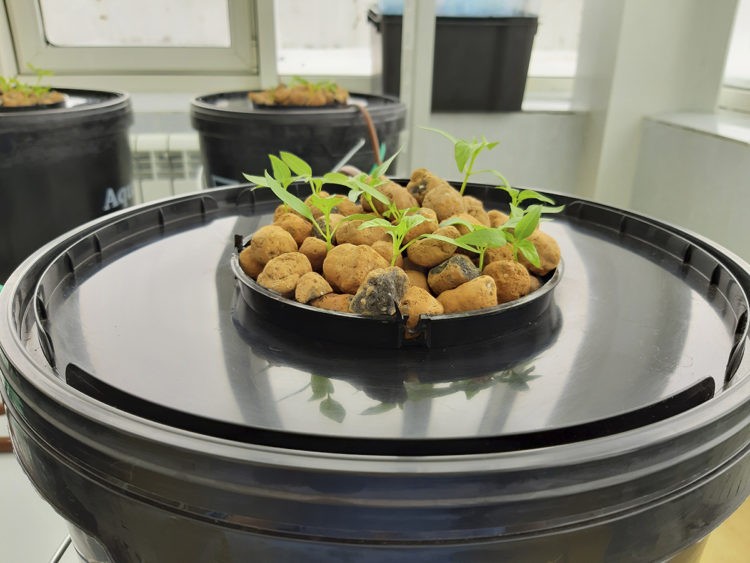 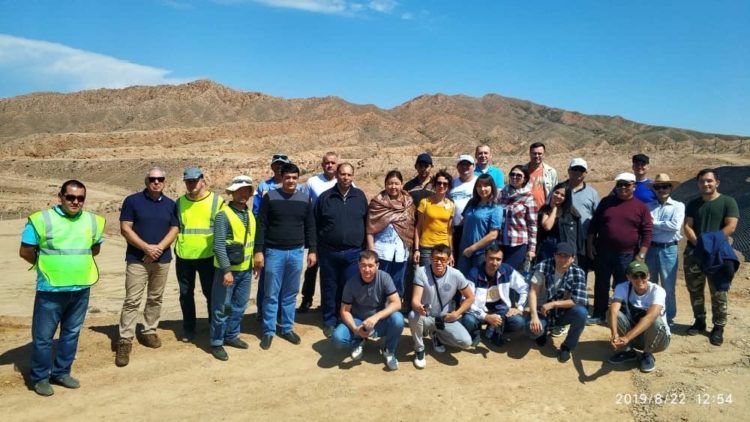 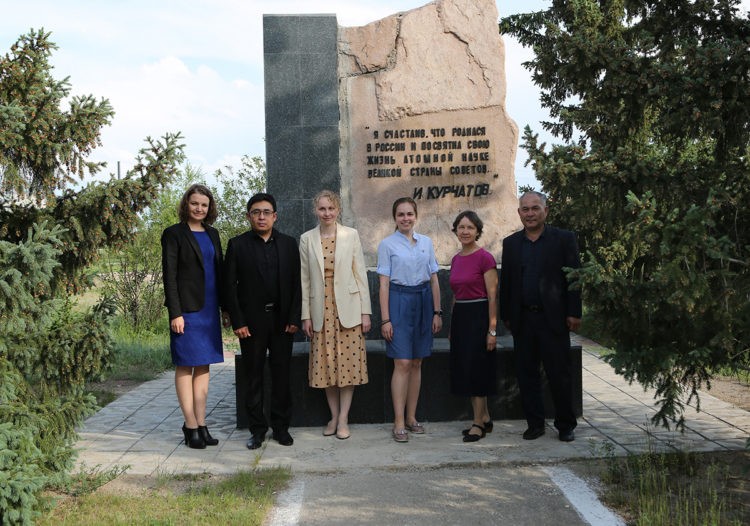 Organization of on-the-job training, pregraduation practical training on the contractual basis has become traditional for the branch “Institute of Radiation Safety and Ecology” RSE NNC RK, not only for students of Kazakhstani educational institutions but also CIS countries. In particular, 5th year students of M.V. Lomonosov Moscow State University, Radiochemistry Chair of the Chemistry Faculty […] 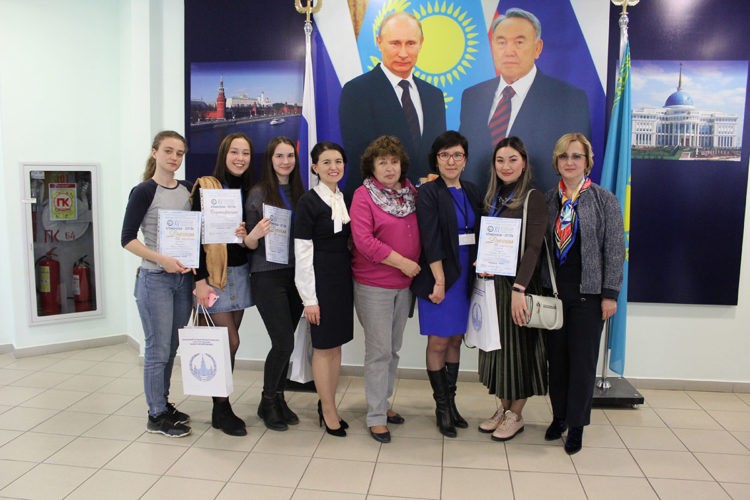 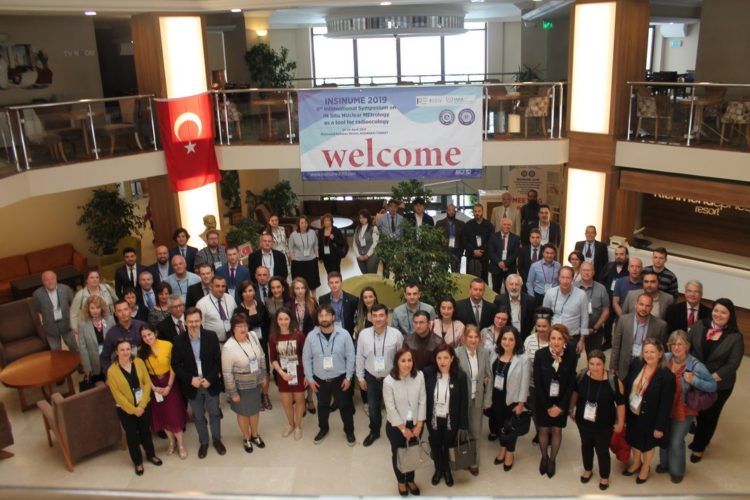 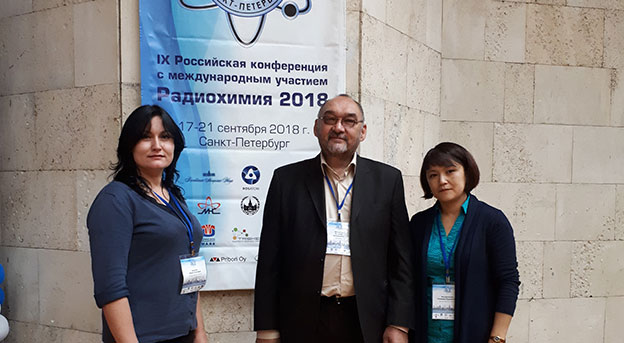 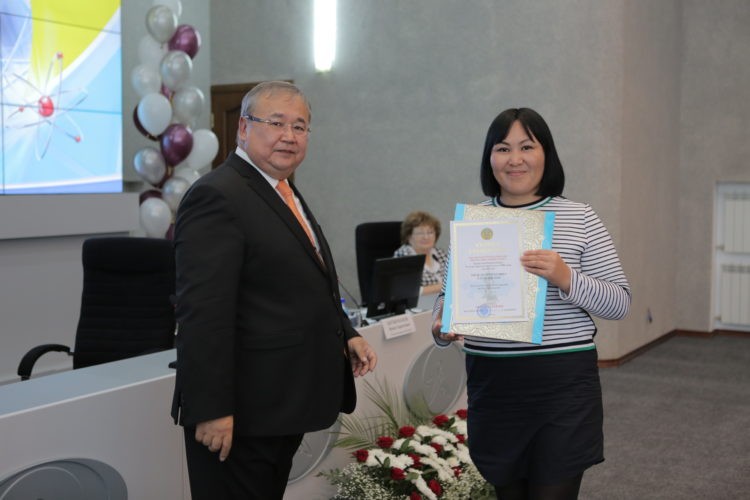